All the stars from Tollywood to Bollywood have joined us in the fight against the corona epidemic. Bollywood King Khan Shah Rukh has also announced that 50 thousand PPE kits will be distributed to the governments of Maharashtra and West Bengal through their Mir Foundation. The four-storey building was handed over to BMC for Quarantine. A

What’s more … Kovid has reportedly been able to treat 22 Corona sufferers in their four-storey building. Now Bollywood Badshah has given another call to his fans.

In a video released by the Mir Foundation … Shah Rukh addressed his fans. He asked everyone to come up and shake hands. He commented that it was time for health workers to risk their lives to save people’s lives. 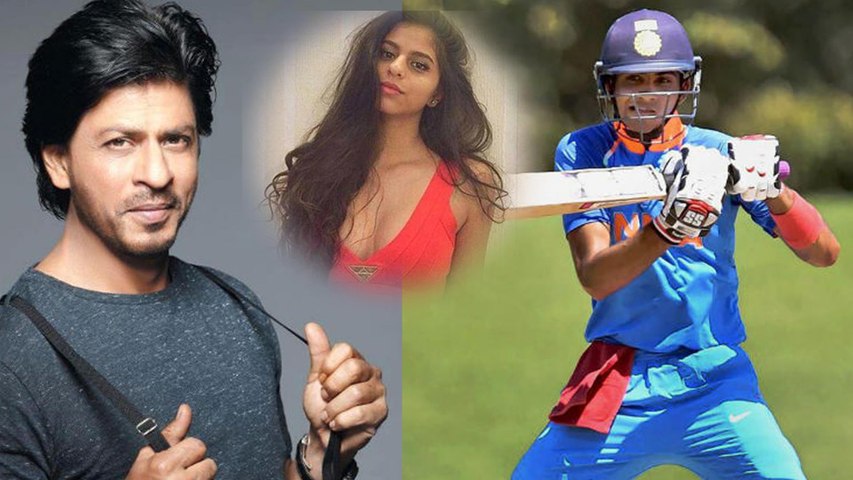 He called on his fans to provide PPE kits to health workers as much as possible. He said it was everyone’s responsibility to protect doctors, researchers and other health personnel who were fighting Corona as soldiers protecting public health. In another tweet … King Khan has joined hands with the Mir Foundation … to support healthcare providers.

Get instant movie news and movie reviews all day

You have already subscribed