Claro tried, tried, but failed: Cade did not approve the new appeal filed by the operator that aimed to prevent the sharing of networks in certain situations between Tim and Vivo. The two made an agreement to share infrastructure to use the same 2G network across the country, and work together on the 3G market in municipalities with 30,000 inhabitants or less.

Claro’s request involved the requirement that the operators’ infrastructure remain independent, without exclusivity or priority. In a second step, the company chose to suggest a public roaming offer in these regions, where only one of the two had a presence.

Both requests were again denied by the regulatory agency, which even claimed that the new appeal did not bring new facts or arguments, therefore it did not allow the reform of the previous decision.

Economy and market
08 May

Economy and market
06 May

Cade also says that it has taken into account that decisions of this type are up to Anatel, such as full action to make the telecommunications market properly regulated and competitive. However, the National Telecommunications Agency itself had already approved the sharing between Tim and Vivo, claiming that there are no reasons to harm the competitiveness of the mobile phone market.

It is worth remembering, in times of the new coronavirus pandemic, all operators were unanimous in understanding the need for democratic access to digital media. It is not by chance that they all released extra internet, postponed account maturity dates, and other temporary benefits.

Many of the employees of these companies, in fact, are carrying out their activities in the home office, which is why the telephone contact may take longer than usual.

The decision of the Administrative Council for Economic Defense (Cade) to approve the sharing of 2G, 3G and 4G networks between TIM and Vivo was questioned by Claro, which appealed to the agency.

According to the operator, the agency did not address, in its decision, the potential anticompetitive effects of network sharing, and that the modality is not equivalent to the RAN Sharing between Oi and Nextel, since the two operators “are not similar in terms of competitive concern” .

Economy and market
06 May

Another argument used by the operator is that the union of networks will allow TIM and Vivo to allow providers to claim lack of capacity as a justification for sharing networks with third parties, and that the current structure does not guarantee equality or non-discrimination for the participation of third parties. In the project.

Claro asks for the guarantee of a public roaming offer for all locations where TIM and Vivo are the only ones available, allowing competitors to fulfill Anatel’s coverage obligations. 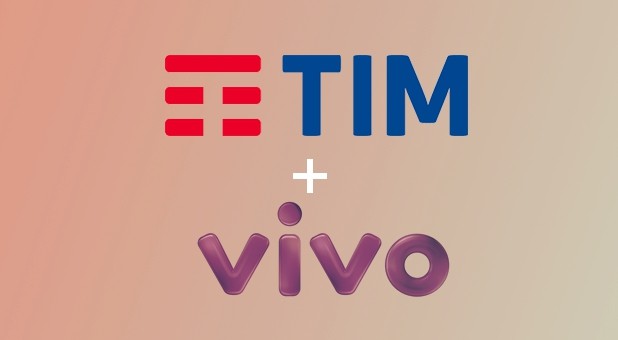 Another request from Claro is the requirement for independent infrastructure, with a mechanism that allows representatives of the two operators involved to act without exclusivity or priority. THE

Anatel approved the sharing of networks between the two operators in early May, even with funds filed by Claro before approval, which were rejected by the Council. Thus, TIM and Vivo will unify the 2G network and share 3G networks on the 700 MHz frequency in municipalities with less than 30 thousand inhabitants.

Give him Apple! Natura’s Valentine’s Day commercial was all shot with iPhone

Covid-19: WHO now recommends the use of stricter masks by the population

Is it worth buying a new cell phone paying with the one used in the exchange program? | Detective TudoCellular

Give him Apple! Natura’s Valentine’s Day commercial was all shot with...